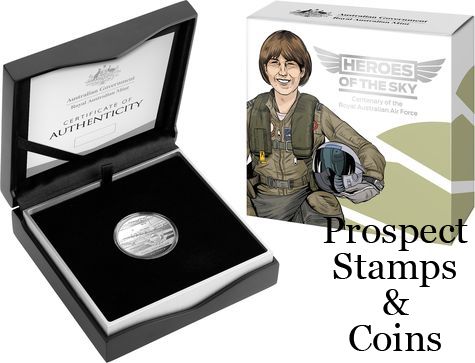 On March 31, 2021, the Royal Australian Air Force will mark its 100 year anniversary. Throughout its history more than 11,100 personnel, including 9870 during the Second World War, lost their lives serving their country. The RAAF has about 14,000 personnel and 4500 reservists. In recent years deployments included the Middle East and post cyclone assistance to the Pacific.

The role of women in the Royal Australian Air Force has increased markedly since its inception 100 years ago. Among the RAAF’s female trailblazers is Wing Commander Robyn Williams.

Williams initially enlisted as a cadet engineer in 1979 at a time when pilot training wasn’t on offer to women. Williams had her heart set on becoming a pilot from the age of 10 and hoped the bar would be overturned.

In 1988, she became one of the first women to get her wings in the RAAF after a 14 month course, and graduated top of her class.

Williams went on to become a flying instructor and test pilot. As a test pilot she flew 20 different aircraft including the Russian MiG-21; a supersonic jet fighter. She spent five years test flying the C-130J Super Hercules in Atlanta, US, ahead of Australia’s acquisition of 12 aircraft.

Limited to only 5,000 silver dollar coins