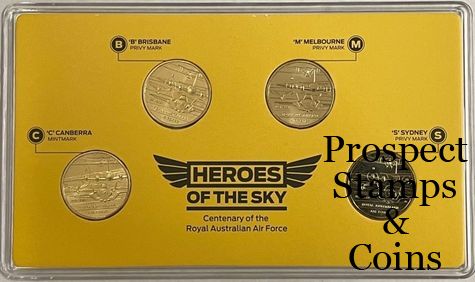 Born on a northern New South Wales Aboriginal reserve in 1924, Warrant Officer Len Waters was a Kamilaroi man who defied poverty and discrimination to achieve his ambition to fly. As a child during the Great Depression in outback Queensland, he made model aeroplanes from cast-off packing cases, seeking to emulate the feats of his aviation heroes.

In the Second World War, Len Waters enlisted in the RAAF on 24 August 1942. Training first as a flight mechanic, he was later accepted for pilot training. Posted to 78 Squadron RAAF, he served in the South-West Pacific Area in 1944-45, first at Noemfoor and then Morotai and Tarakan in what is now Indonesia. Flying a Kittyhawk P-40N fighter he made 41 strike missions against fortified Japanese positions, and another 54 operational flights.

Warrant Officer Waters was the RAAF’s only known Indigenous fighter pilot in the war. Post-war he returned to shearing, frustrated by government silence that greeted his applications for a civil pilot’s licence. When he died in 1993 the RAAF honoured him with a “Missing Man” flyover at his funeral.