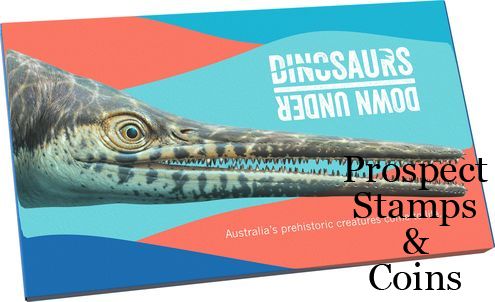 Platypterygius australis, an ichthyosaur (marine reptile), lived 105 to 100 million years ago and swam the Eromanga Sea, a large inland seaway that covered much of Eastern Australia during the Cretaceous. Platypterygius weighed 3500kg and possessed an elongated jaw with over 200 teeth that it swept through the water to catch its prey of fish and squid.

This species swam in a large inland seaway called the Eromanga Sea that covered much of Eastern Australia during the Cretaceous period.

Size: 3500kg.
Diet: Fish and squid.
Discovery: In 1990 Mary Waded studied a wide range of ichthyosaur material from Australia and concluded that the fossils represented a new species.
Age: 105.3 to 99.7 million years ago. Cretaceous period

McCurry Note:
“Platypterygius holotype is from Hughenden, Queensland so use that location”