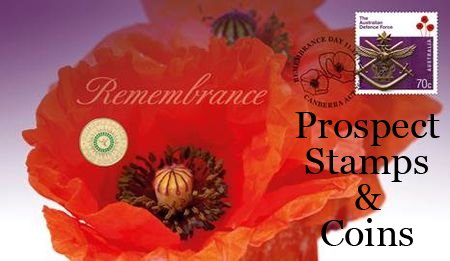 This year we commemorate the centenary of the beginning of WWI. This stamp issue remembers the contribution made by our defence services over the last century. Australia has maintained military forces since shortly after Federation, when the Australian Army and Commonwealth Naval Force were established by the amalgamation of the forces maintained by the states. The Australian Imperial Force (AIF) was formed on 15 August 1914, in response to Britain declaring war on Germany, because existing militia forces were unable to serve overseas.