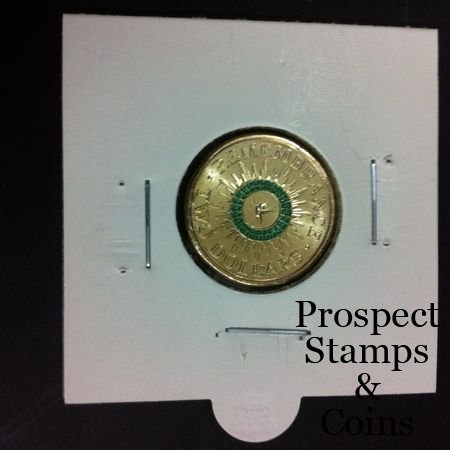 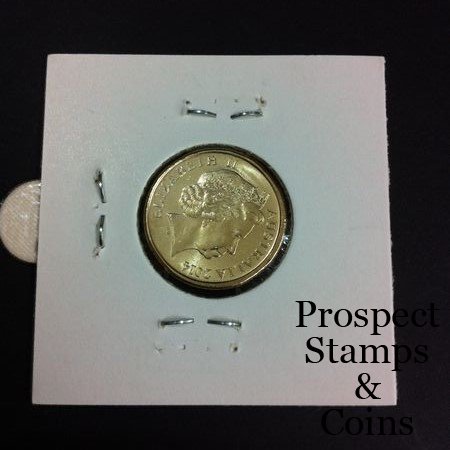 At 11 am on 11 November 1918, the Armistice was enacted and the combat across the battlefields of the First World War ceased. After four long years of conflict, the world was again at peace.

Since then, Remembrance Day has held a special meaning in the hearts of Australians and in honour of this the Royal Australian Mint has created a new and memorable commemorative coin.
This poignant design features the rays of light inspired by words from The Ode of Remembrance,

‘ At the going down of the sun and in the morning,
we will remember them.’

The Ode is drawn from the poem For the Fallen, by the English poet Laurence Binyon, published in London in The Winnowing Fan: Poems of the Great War in 1914. This verse, which became The Ode for the Returned and Services League, has been used in association with commemorative services in Australia since 1921.

This version of the coin will be a must-have for collectors and military history enthusiasts alike.