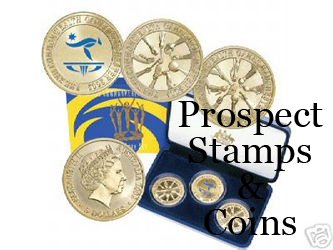 This set has a limited mintage of only 20,000, and comes with a numbered Certificate of Authenticity.