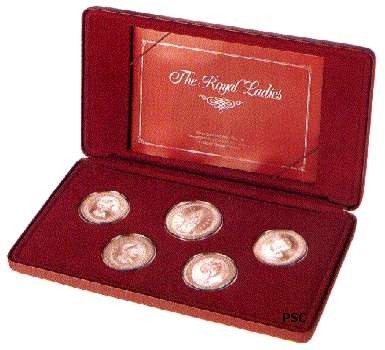 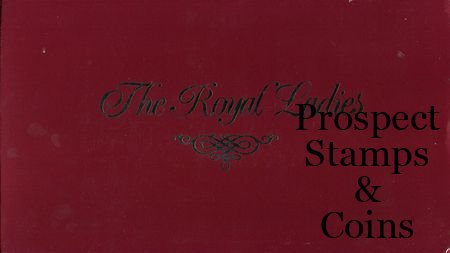 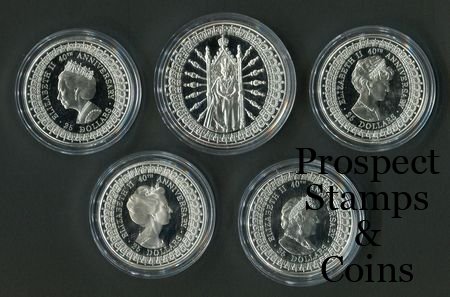 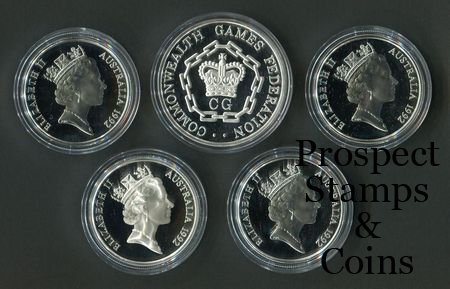 The Masterpieces in Silver series was produced from 1988 to 2011 by the Royal Australian Mint. This long running coin series is dedicated to Australian themes and events that have shaped Australia as a nation.