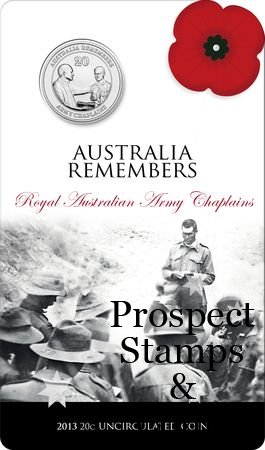 Members of the clergy have been appointed to serve as chaplains to troops in Australia since the dispatch of the First Fleet in 1787. The Royal Australian Army Chaplains Department commenced in 1913 with the appointment of four Chaplains General at the Australian Army Headquarters in Melbourne, to provide oversight of military chaplains.

Now in its 100th year of service, the Royal Australian Army Chaplains Department provides pastoral support to Australian soldiers and their loved ones through times of conflict and peace. Known to service people as ‘Padre’, each chaplain is dedicated to the spiritual, religious, moral and ethical wellbeing of our armed forces