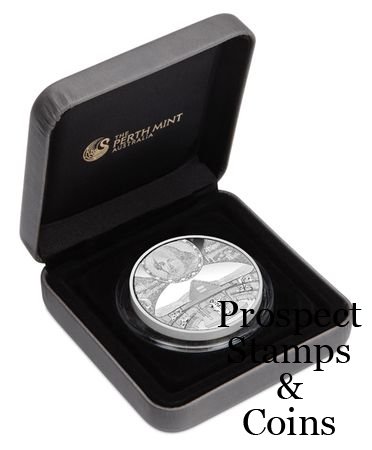 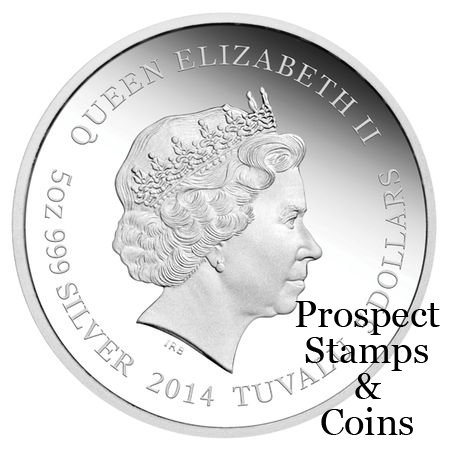 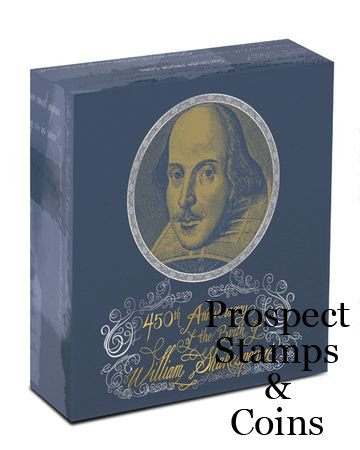 Widely regarded as the greatest writer in the English language, William Shakespeare produced plays that remain extremely popular with audiences worldwide centuries after they were first performed.

Often referred to as the Bard of Avon, Shakespeare was a prolific playwright, producing roughly two plays a year from 1594 until 1611. His earlier works consisted mainly of histories and comedies, including Henry V, As You Like It and A Midsummer Night’s Dream. He then went on to pen some of the greatest tragedies of all time, including Romeo and Juliet, Macbeth and Hamlet.

William Shakespeare died on 23 April 1616 at the age of 52. Altogether, his works consist of 38 plays, 154 sonnets, two long narrative poems and several shorter poems. Shakespeare’s plays have been translated into every major language and performed more often than those of any other playwright. Many have also been adapted for television and cinema.

The Perth Mint will release no more than 450 of the 450th Anniversary of William Shakespeare 2014 5oz Silver Proof Coins commemorating his birth.

The coin’s reverse features a spiral-line engraved likeness of Shakespeare. The design also includes a representation of an Elizabethan theatre with an actor on stage surrounded by motifs denoting famous scenes from Hamlet, Macbeth, Romeo and Juliet and Henry V

Accompanied by a numbered Certificate of Authenticity, the coin is housed in a display case and box-shipper portraying stunning imagery