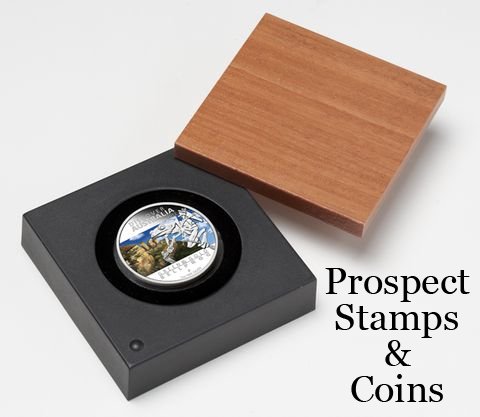 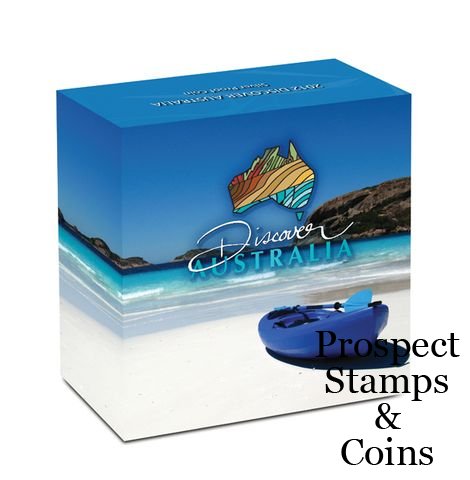 The coin's reverse depicts a Green and Gold Bell Frog resting on a branch against a coloured background of the Three Sisters rock formations found in the Blue Mountains.

Each 1oz coin is available in an individual display case or a five-coin presentation case featuring a timber lid and stylised shipper.