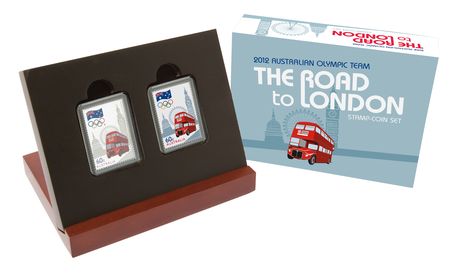 Australian athletes have competed in all Olympic Games of the modern era. Our first Olympian was Edwin Flack, who won two gold medals and one bronze at the first modern Olympiad in Athens in 1896.

Australia is one of the world's top sporting nations: in the last three Olympic Games Australia's aggregate medal tally has ranked us among the top six. Historically most medals won by Australian athletes have been in the sports of Swimming, Athletics, Cycling and Rowing.

Approximately 10,500 athletes are expected to participate in the Games, including an Australian team of about 400.