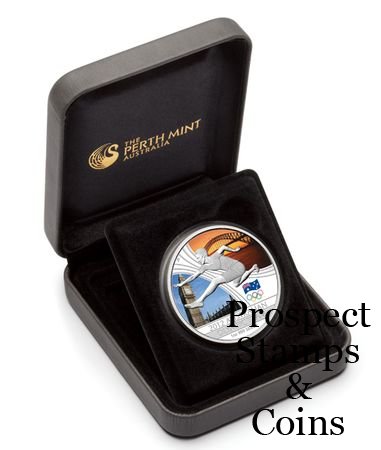 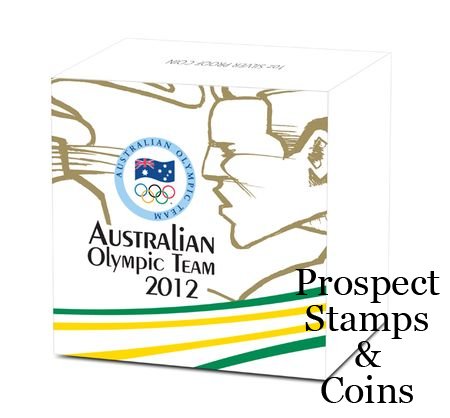 Australia has been represented at every Summer Games and all but four Winter Games in the modern era since 1896. Australia co-hosted the Summer Games in Melbourne in 1956 and hosted the incredibly successful games of Sydney 2000. Originally, the ancient Olympic Games were held in Olympia, Greece, from the 8th century BC to the 5th century AD. The modern Games held under the auspices of the International Olympic Committee were first hosted in Athens in 1896. These Games brought together 14 nations and 241 athletes who competed in 43 events. As the Olympic torch is lit, so will it ignite the hopes of all Australians, to hear again, the famous words uttered by Norman May, “Gold! Gold to Australia! Gold!” This stunning 1oz silver proof coin is a limited offering by The Perth Mint with a mintage of only 7,500