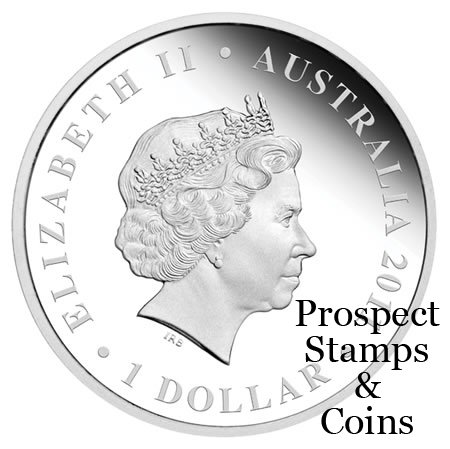 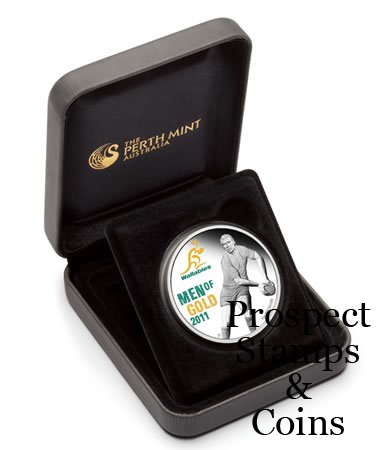 The Australian team has competed in all six Rugby World Cups, and won the World Cup on two occasions, in 1991 defeating England in the final and in 1999 defeating France in the decider.
The team competes annually with New Zealand and South Africa in the Tri-Nations Series. Within this series, they contest the Bledisloe Cup with New Zealand and the Nelson Mandela Challenge Plate with South Africa. Currently, Australia is ranked second in the International Rugby Board World Rankings and holds the Mandela Plate.

The Australian Rugby Union Men of Gold coin is struck by The Perth Mint from 1oz of 99.9% pure silver in proof quality.

The coin is issued as legal tender under the Australian Currency Act 1965. No more than 5,000 of these coins will be issued