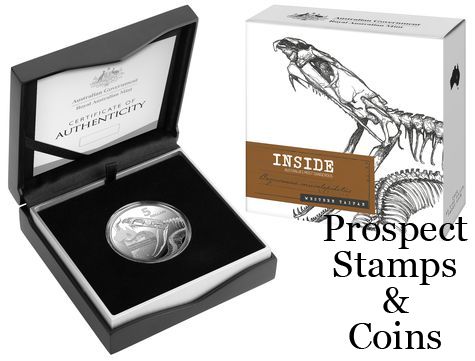 The Western Taipan is also known as the Inland Taipan, small-scaled snake or Fierce Snake.

Feared due to having the most toxic venom of any terrestrial snake, Western Taipans are found in the channel country of south-western Queensland and adjacent areas of South Australia.

Western Taipans are a medium-sized to large snake, pale to dark brown with a glossy black head. Their colour changes seasonally, becoming darker in the colder months. the Western Taipans are considered a rare species and are presumed extinct in New South Wales and Victoria.