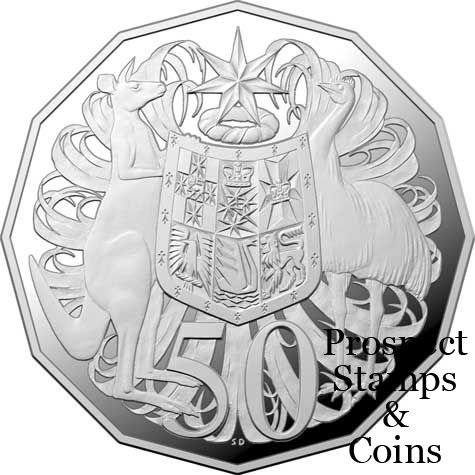 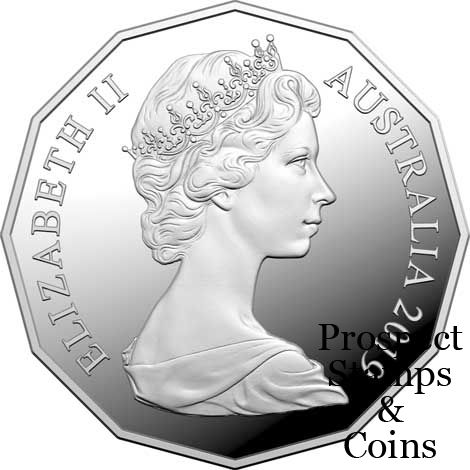 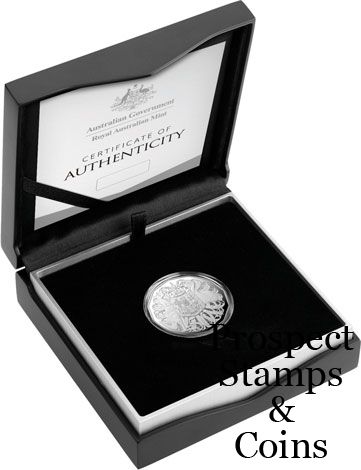 In 1969, the new designed fifty cent coin was released and it was in the shape of a Dodecagon.

This release celebrates the 50th anniversary of the Dodecagon 50c coin with the 2019 dated coin and the 1969 Queen's Effigy design on the coin.

Limited Mintage of only 1,969 coins being produced