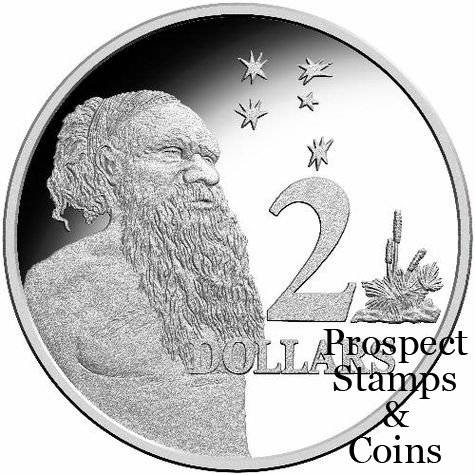 The Royal Australian Mint has released its 2018 Fine Silver Year Set as a commemoration of the Armistice Centenary. Including a moving one dollar coin depicting the remnants of war buried beneath a field of Flanders poppies, this stunning six coin set is a perpetual reminder of those who made the ultimate sacrifice.