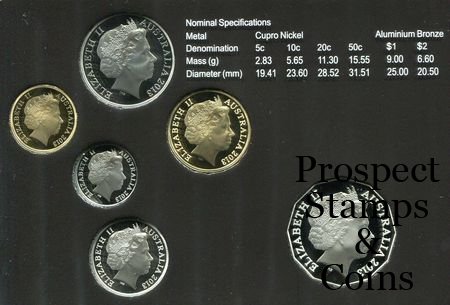 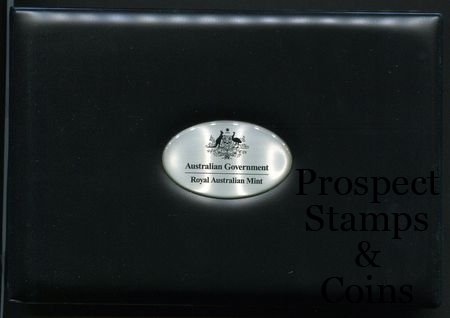 Exquisitely represented in selective gold plating on the Twenty cent coin in the Royal Australian Mint’s 2013 Six Coin Year Set, the platypus exemplifies the uniqueness of Australia’s currency and the native beauty it portrays. The design of the standard Twenty cent piece has remained unchanged since the introduction of decimal currency in 1966.

Since the discovery of the platypus, its story has evolved from a scientific curiosity to a national symbol. Not only is it unique to our land, it is also one of only two kinds of monotreme, or egg-laying mammal, along with the echidna.

The proof coins sit in a foam insert in a clear plastic holder, inside a leather wallet with a booklet, inside an outer box.