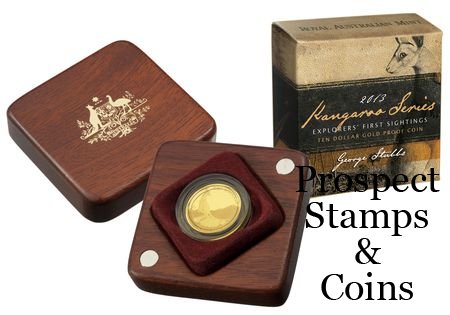 The Explorers’ First Sightings theme celebrates George Stubbs’ 1772 painting of a kangaroo.
When Joseph Banks returned to England after Captain Cook’s first Pacific voyage in 1771, little did he know he was carrying what was to become an iconic representation of our great land. He brought with him a kangaroo specimen, and commissioned a painting of the intriguing animal by artist George Stubbs.
Stubbs’ painting of the Kangaroo was the first by a non-indigenous artist. Engraved and published in the official account of the Endeavour’s voyage, it embodies Europe’s fascination with our native wildlife. The kangaroo has been synonymous with Australia ever since.