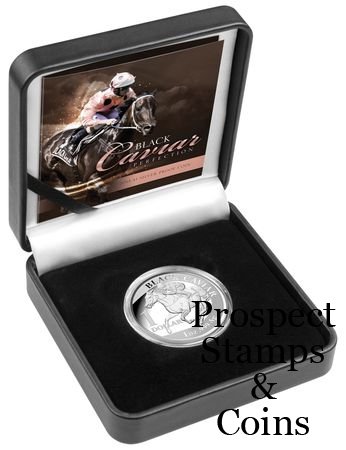 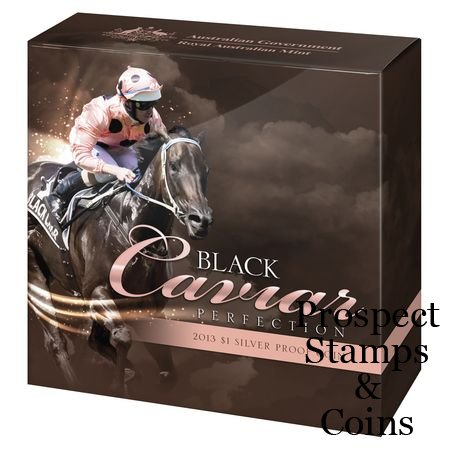 BLACK Caviar, one of the most popular and successful horses in Australian racing history, has been retired after an unbeaten 25-race career. (The Australian – 17th April 2013)

Rarely in Australian sport has a champion captured the collective imagination of the entire nation. Rarer still has that champion been a horse. Not since Phar Lap has an Australian thoroughbred dominated the international racing scene so uncompromisingly – and with such grace. Few of those who witnessed her first win at Flemington in 2009 could have known just how special she would be; the thousands who turned out four years later to say goodbye all longed to see her race just once more.