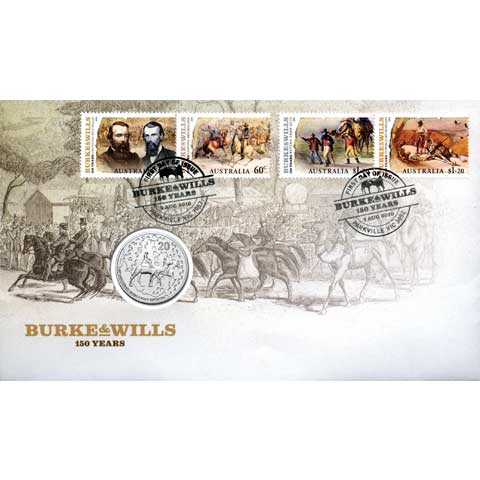 Only 5,000 Burke and Wills PNC Packs will be released and each will be individually numbered.