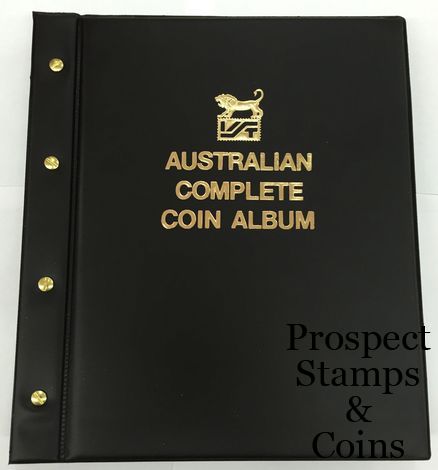 Whilst not 'illustrated' with pictures, the album come with informative backing sheets which include information relating to each mintage


Spaces are provided for the following coins:

No coins provided in album