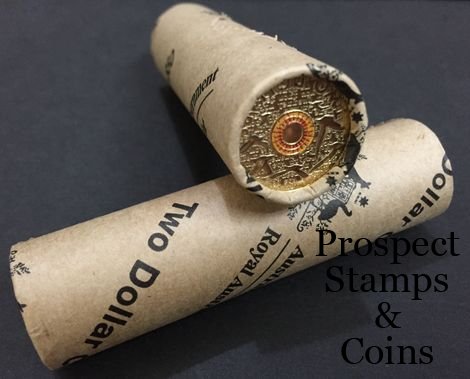 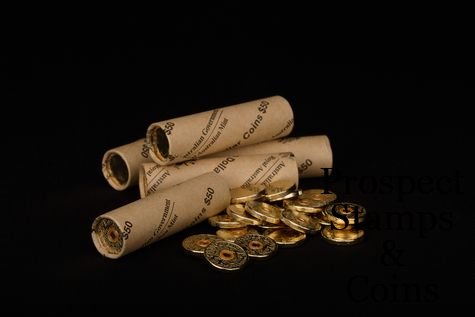 At 11 am on 11 November 1918, the Armistice was enacted and the combat across the battlefields of the First World War ceased. After four long years of conflict, the world was again at peace.
2015 marks the 100th anniversary of the poem In Flanders Fields, this coin marks this momentous anniversary with an inscription of the In Flanders Fields poem.
These are circulated finished coins, that have been rolled at the mint and not into circulation.
Mint roll of 25 coins