2019 The Bold, The Bad and The Ugly 'C' Canberra One Dollar ($1) Set of Five Uncirculated Australian Decimal Coins 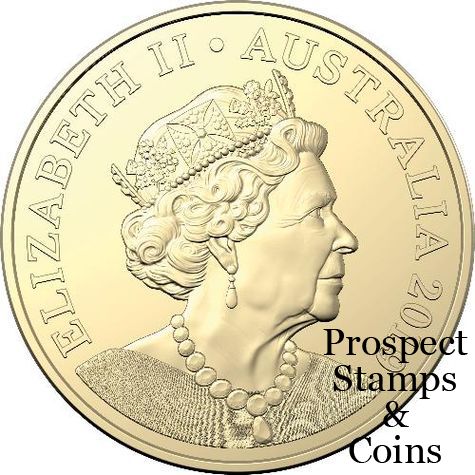 This coin has the new 2019 Queen's Effigy Obverse stamped which is different to the 'C' mintmark in the four coin set.

The Coin is the same in each of the different packagings.

Each of the sleeves features a person of interest: