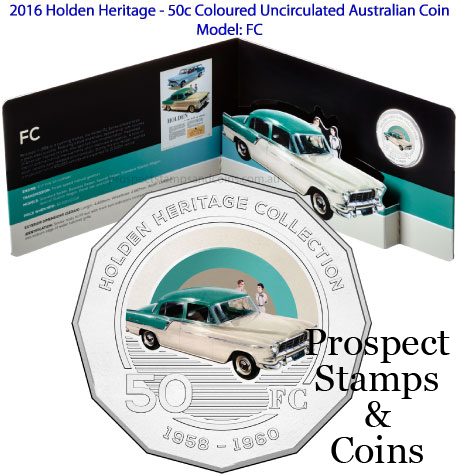 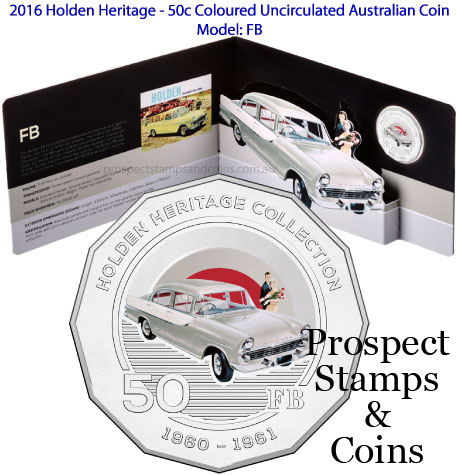 Commemorating 160 years of Holden in Australia, the Holden Heritage Collection will evoke a sense of nostalgia as it celebrates the classic cars that made Holden a household name. Reflecting on eleven well-known models, the coins can be bought separately or in a collection which will include a limited release coin making the complete collection a must-have. Attractive to Holden car enthusiasts or those that have fond memories of their own Holden, this will be a highly sought after piece of memorabilia.

Bearing a design of the Holden & Frost building at 100 Grenfell Street, Adelaide, the 12th coin celebrates 160 years since the company began, highlighting Holden’s transformation from saddlery company to manufacturer of vehicle bodies.

This anniversary coin, as well as the limited edition Holden Heritage Collection tin, is only available when purchasing the collection in its entirety.

• Special 160th Anniversary Coin, only available in the set.