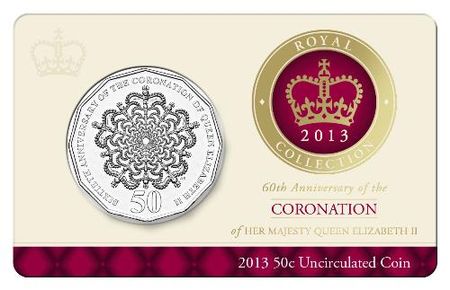 The coronation of Her Majesty Queen Elizabeth II on 2 June 1953 captured the attention of the world in an unprecedented manner. In addition to the 8251 guests in attendance, an international audience of over twenty million watched the coronation ceremony on television. For many it was the first televised event they had ever seen.The coronation of Her Majesty Queen Elizabeth II, a monarch who is cherished around the world, marked the commencement of a reign which has spanned six decades.