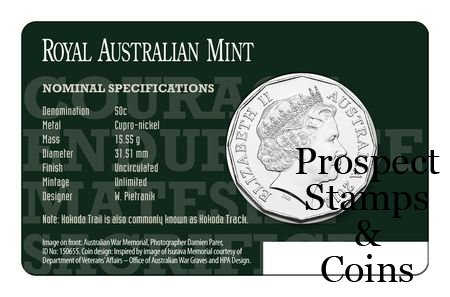 2012 will mark 70 years since the Kokoda campaign took place. During this campaign, a series of violent conflicts occurred along the notorious Kokoda Trail from August to November 1942. While the Gallipoli campaign of WWI was Australia’s first military test as a new nation, the fighting during the Kokoda campaign represents the first time in the nation’s history that its security was directly threatened.
The village of Isurava was the site of one of several battles fought by Australian troops during their retreat along the Kokoda Trail to Imita Ridge, and the advance to crossing of the Kumusi at Wairopi. The then Prime Minister John Howard and the Prime Minister of Papua New Guinea Sir Michael Somare unveiled a memorial to the Kokoda Trail campaign in Isurava on 14 August 2002.

The memorial is immediately adjacent to the site where Private Bruce Kingsbury performed an act of valour for which he was awarded the Victoria Cross (VC), the first VC awarded in Papua New Guinea.

As a tribute to this period, the Royal Australian Mint is releasing a commemorative uncirculated 50c piece. This design has been inspired by the Isurava Memorial.
The memorial features four Australian black granite pillars which each represent a defining ANZAC quality—Courage, Endurance, Mateship, and Sacrifice.